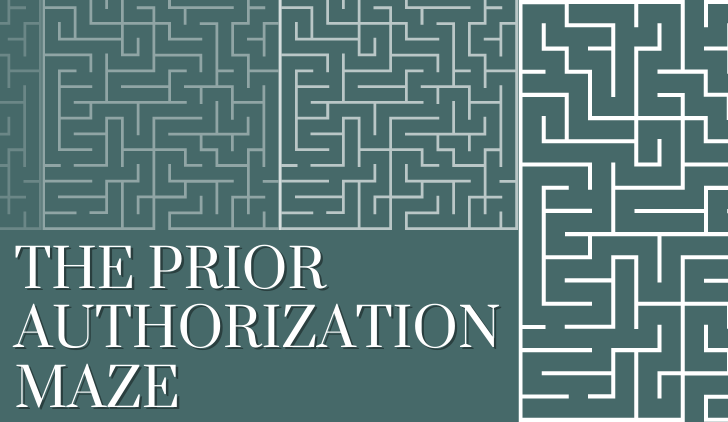 The following information is from an American Medical Association Press Release.

The American Medical Association(AMA) applauds the Centers for Medicare and Medicaid Services (CMS) for expeditiously releasing the Advancing Interoperability and Improving Prior Authorization Processes Proposed Rule, which would place new requirements on Medicare Advantage (MA) plans, state Medicaid and Children’s Health Insurance Program (CHIP) Fee-for-Service programs, Medicaid and CHIP managed care plans, and Qualified Health Plan issuers on the Federally Facilitated Exchanges to streamline prior authorization (PA) processes to reduce physician practice burdens and prevent patient care delays. While we are still digesting the 400-page rule, we expect it to align with our PA reform campaign, which is a pillar of the AMA Recovery Plan for Physicians. Importantly, the rule reflects the AMA’s successful advocacy to address PA programs in MA plans, as they were excluded from a previous iteration of the rule that CMS released in late 2020. The AMA’s initial review suggests that the rule will bring much-needed transparency to both plans’ PA requirements and program metrics, such as approval/denial rates and average PA processing time. We look forward to providing our feedback to CMS within the 90-day comment period.

As you recall, after garnering more than 300 bipartisan cosponsors, H.R. 3173, the Improving Seniors’ Timely Access to Care Act of 2022, passed the House of Representatives via voice vote in September. The associated score from the Congressional Budget Office (CBO) for this legislation, however, was $16 billion. This high score was driven by what the AMA perceives as an incorrect assumption that reductions in prior authorization subsequently permit physicians to perform more services, which, in turn, leads to higher spending for Medicare Advantage plans. The release of this regulation is supposed to play a positive role in reducing the total CBO score. Congressional leaders are already in the process of trying to obtain a new CBO score in hopes that it is substantially lower and, as a result, more politically viable. The timing of a new CBO score, however, is unclear. In the meantime, we will continue to urge Congress, especially the Senate, to pass the bipartisan Improving Seniors’ Timely Access to Care Act before the end of 2022.

TRANSLATE with
COPY THE URL BELOW
Back
EMBED THE SNIPPET BELOW IN YOUR SITE
Enable collaborative features and customize widget: Bing Webmaster Portal
Back
Posted in Advocacy, Practice Management, Prior Authorization and tagged CME, Licensure
← Back to All News Articles