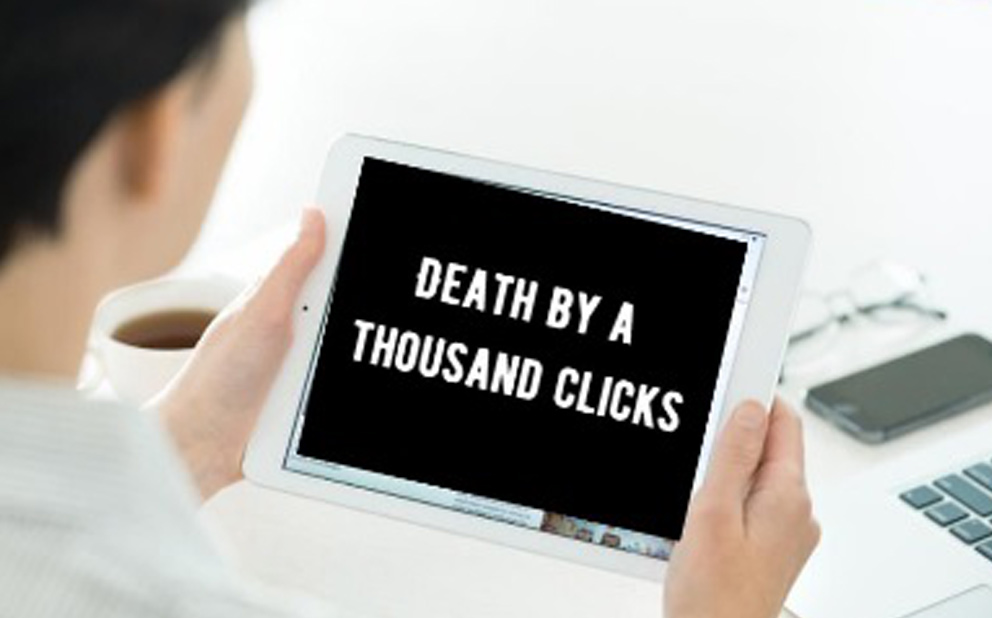 Patient Harm: Electronic health records have created a host of risks to patient safety. Alarming reports of deaths, serious injuries and near misses – thousands of them – tied to software glitches, user errors or other system flaws have piled up for years in government and private repositories. Yet no central database exists to compile and study these incidents to improve safety.

Signs of Fraud: Federal officials say the software can be misused to overcharge, a practice known as “upcoding.” Two software-makers have paid a total of more than $200 million to settle fraud allegations.

Gaps in Interoperability: Proponents of electronic health records expected a seamless system so patients could share computerized medical histories in a flash with physicians and hospitals anywhere in the US. That has yet to materialize, largely because officials allowed hundreds of competing firms to sell medical-records software unable to exchange information among one another.

Physician Burnout: Many physicians spend half their day or more clicking pull-down menus and typing rather than interacting with patients, a change that has decreased work satisfaction and fueled burnout. An emergency room doctor can be saddled with making up to 4,000 mouse clicks per shift.

Web of Secrets: Entrenched policies continue to keep software failures out of public view. Vendors of electronic health records have imposed contractual “gag clauses” that discourage buyers from speaking out about safety issues and disastrous software installations – and some hospitals fight to withhold records from injured patients or their families.