A Montgomery County physician dedicated to expanding patient access to care, regardless of race, gender, or ethnicity. 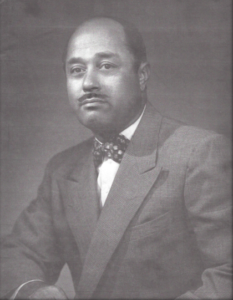 He never turned away a sick person who couldn't pay, and his practice quickly became primarily pro-bono.

When physicians had their own dispensaries and visits from drug-company representatives, he dispensed his medicines free to those who needed them.  He valued his calling more than income, and his wife, Doris Smith Sewell, Ph.D., shared his values and gave unquestioning financial and moral support.

He died in his late 90's, loved by all who knew him and honored by the hundreds who attended his funeral.