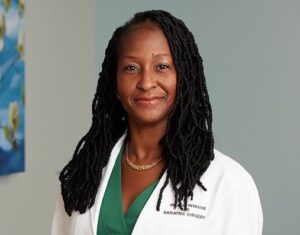 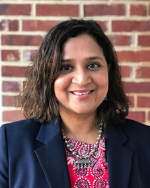 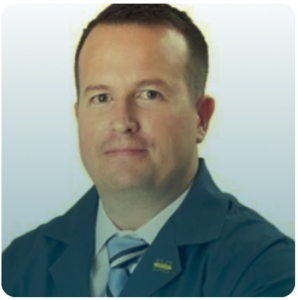 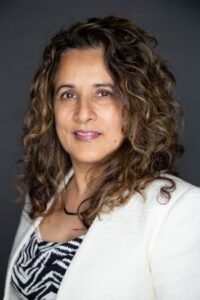 Finance Committee
Provides financial oversight for MCMS, including budgeting and financial planning, financial reporting and the creating and monitoring of accountability practices.

Legislative Committee
Considers legislation and advocacy actions which may be undertaken by the organization, and ensures that legislative positions are relevant and within the scope of MCMS’s mission, constitution, and bylaws.

Membership Committee
Collaborates with other committees, interest groups, leadership, and the membership on key strategies and challenges to guide efforts to recruit, engage and retain members. MCMS’s Membership Enhancement Team serves as a subcommittee to the Membership Committee.

Women in Medicine Committee
Works to provide women members with section-specific opportunities for engagement, particularly through networking and community involvement.

In the last five years, three Ad Hoc committees have been formed.

Wellbeing and Burnout Committee
Formed initially in 2014 as a response to the rising rate of burnout in Montgomery County’s physician population, the committee ultimately recommended the formation of the National Capitol Physicians Foundation which, among other programs, provides no-cost counseling to local physicians through its Physicians’ Resource Network.

Survey Committee
In 2015, the Executive Board formed an Ad Hoc Survey Committee to better understand the nature of physician practices in Montgomery County, the current medical landscape, and how MCMS can better serve and advocate for the professional and personal needs of physicians, their medical practices and their patients, in Montgomery County, Maryland. This committee has been renewed on an annual basis and continues to serve its initial purpose.

Physician Compensation and Gender Committee
This committee was formed in 2018 after the release of MedChi, the Maryland State Medical Society’s Physician Compensation Survey. Their survey showed that Maryland physicians received less compensation than analogous practicing physicians in other states, and that women physicians made less than their male counterparts. The committee will consider what steps may be taken by Montgomery County Medical Society to remediate these findings, within the scope of MCMS’s mission.

Montgomery County Medical Society has been blessed with over a century of extraordinary leaders. We thank them for their service and their vision.